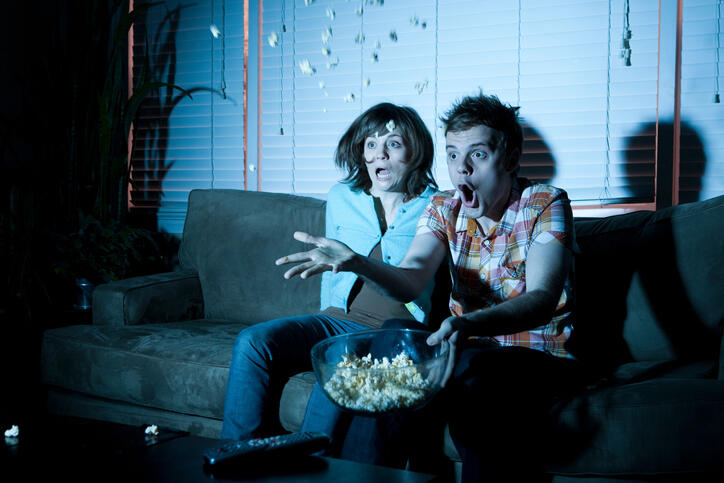 Most of us have binged watched programs at least once. Some people record multiple programs or perhaps a season's worth of shows. Then plan a weekend full of binge-watching.

It may sound like a perfect way to spend your days off or weekends, but experts say it may be killing you.

A new study out of Australia suggests all that binge watching could increase a person’s risk of dying from inflammatory diseases like Alzheimer’s and diabetes. The study, published in the journal of "Medicine & Science in Sports & Exercise," says that for every hour a person spends watching TV the risk of getting one of these diseases goes up 12%, and watching four hours a day puts you most at risk. They say every hour spent watching television shortens the viewer’s life by 22 minutes.

The study also says people who watch between two and four hours of TV a day have a 54% higher risk of inflammatory-related death. “People should be attempting to sit less and move more throughout their day because we do believe there are health benefits,” says study author Dr. Megan Grace. “TV time was associated with increased risk of inflammatory-related mortality. This is consistent with the hypothesis that high TV viewing may be associated with a chronic inflammatory state.”